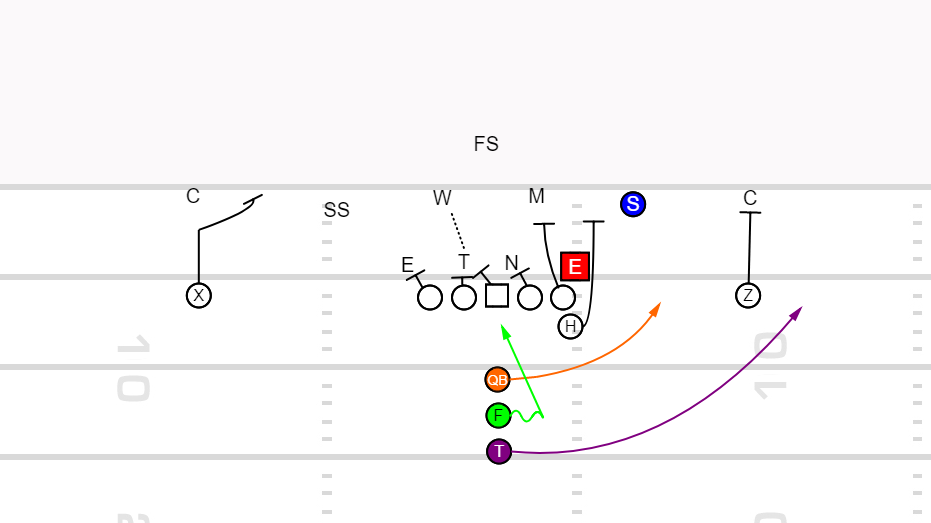 Well, that was quite a slack for a Friday evening, on which the lights of the Dom [the funfair of Hamburg] are welcoming you, no matter if you are in appreciation of the Dom or not. Maybe, it’s because we are currently only belonging to the boring average of the division so that some of us are getting clear about the fact that we are again not playing for promotion this season. In US-sports, what we are currently witnessing is called a “Transitional Year“. A time, in which the squad is adjusted to approach the upper section of the division the following season. The only issue in this regard is the fact that the FC St. Pauli can still get relegated this season. Quite a difficult path. Or maybe, I am just too critical and it’s just the third home match within 10 days and thus, the energy to push the team is simply lacking a little bit.

Well, at least in pen 1 of the Gegengerade the lack of energy was fought with a nice-to-watch choreography. And the 15th anniversary of the Barflies United was a good reason to do just that.

The teams on the pitch did apparently not listen well while getting briefed for the match and were showing something else than just ordinary boring second division football. Both teams are currently on an equal footing. Just another hint how close the division presently is. The threat to get into the relegation areas of the table is even more real when it’s considered that with Nuremberg, Hannover, Bochum and Dresden some real heavyweights are just behind us.

In the starting squad, we were able to welcome back Ziereis which allowed Buballa to move back to the left as a full-back. While Becker had to join the bench, Gyökeres entered the pitch when the Hells Bells set in. Der Kicker [a German football magazine] analysed the starting eleven as a 4-4-2, however, everyone who watched the match could clearly see, that Gyökeres played on the left. One can state now that this is not his preferred position.

The sound when the ball hit the post after a shot by Sobota let me shut up instantly, as I had just announced as one of his weaker characteristics that Sobota is lacking any momentum to score. Thanks, Waldemar! If you are stupid, you better shut up.

In this fucking quick-paced game, Zoller was able to score first. Frequently, our right defence was outplayed. As such, it was done when the VfL took the lead. And I was jealously watching the generously donated beer showers that happened in the away stand. And even after taking the lead, Bochum did not show up in the midfield. Instead, whenever in ball-possession, the ball was always moved to the last third straight away. And because we were greatly accepting this invitation to play with an open shield, we performed a man-to-man marking without any further securing and after finally winning the ball, we were able to utilize the outnumbered midfield as Bochum did not position any players there.

And at the latest, when the ball hit the post but actually since ancient Rome, the opponent team should have been warned and better not allowed Sobota to move freely with the ball whenever he is in the vicinity of the box. At least, I did learn this fact eventually. But, to be honest, the players of Bochum simply did not get it. Sobota once even achieved to pass himself the ball with his right heel to his right. Great and without mercy!

And this allows dropping a quote of our tactic genius Tim, who softly screamed into my ear after we draw the 1-1: “Dude if the match continues like that, it will end 8-8!“. He surely already had a couple of beers at this time.

But the potential was available. And the first half could have ended 3-3 for sure. Östigard performed a brutal header after a corner (!) and the Bochum guys hit the outer post.

Well, I am not a tactical analyst for footy. I could easily analyse the triple-option-plays from the I-formation of the Baltimore Ravens against the New England Patriots and tell you, why it works out well (it’s due to the second tight end as a fullback), but I am already happy enough, if I am able to tell the basic formation on a football pitch right. And this is why I am not further explaining what happened during the match but rather shortly summarize:

The match lost some of its appeals. Tim got another beer.

But that the FCSP can substitute Henk and Knoll from the bench strongly reminds me how broad our squad is this season. Especially to Henk we threw all our hopes. Just refer to the title of this article. Instead, it is Marvin Knoll who shot a brilliant free-kick in the 89th minute and almost the entire stadium was sure that this shot hit the goal. And I already hit my neighbour on his elbow by accident. Instead, the pure panic emerged a couple of minutes later within the stand. A corner for the opponent! Urgently, quick prayers were sent out, some started to swear already, others stopped talking entirely. But nothing happened. This time.

After the match, we embarked on the classical trip home (clubhouse, zoo, bed). As it is now (Saturday, 6.30 pm), we are on the 10th rank with only two points advantage to the 17th rank. And I’ll just leave it like that and wish you all a relaxing international /non premier league break. Heh. Heh. Heh.

More about the match (in German language only):