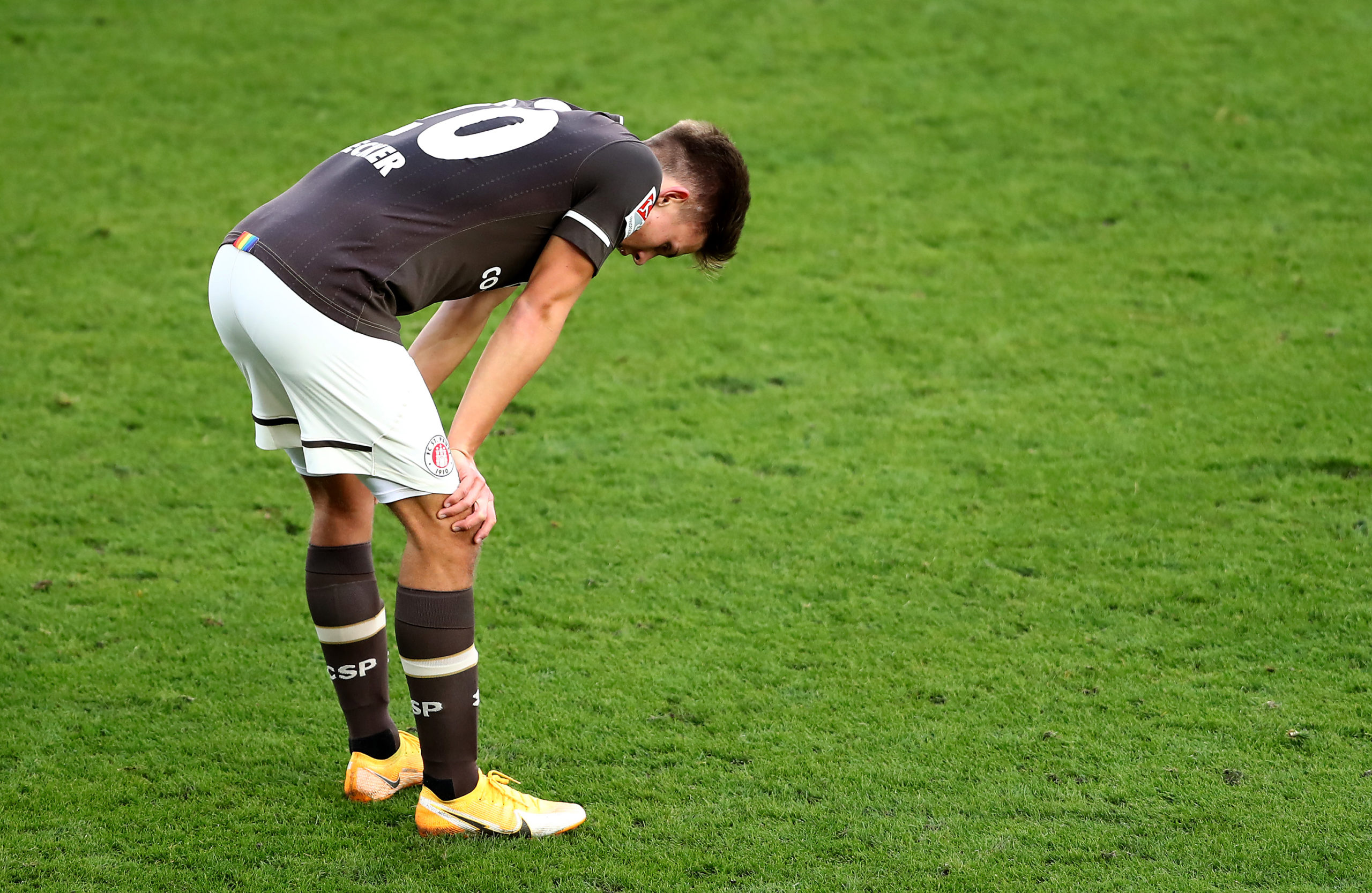 No question, yes, definitely: there is hardly anything more unnecessary in professional football than international match breaks. A not inconsiderable part of this dislike is always contributed when FC St. Pauli is in good form and they are held back by such a break. So, in my search for the culprits for the defeat in Hannover, I pinpointed the international break. It took away FCSP’s good form, once again, I would like to think! But is that really the case? It’s time for some confused statistics again.
(Cover picture: Peter Böhmer)

The calculation is simple: Before the international break, FC St. Pauli showed a really exhilarating game against Regensburg and after the break, it was the rather anaemic performance in Hannover. So did the international break take the wind out of the sails? And is this a recurring problem? Let’s take a look at the facts:

The balance of the last 14 international breaks shows that it is not that simple (a pity actually). Because the combination “win before/lose after” occurred for the first time at least during the last 14 international breaks (I didn’t look any further because I became more and more aware of the futility of this activity).
The last break in March 2021 did not interrupt FCSP’s winning streak (before that: win at Osnabrück; after that: win against Braunschweig). It was different in November 2020, when they lost beforehand against KSC and afterwards in Paderborn. In defence of the sentiment “international breaks destroy FC St. Pauli” (which I would have loved to have taken as a title), it should be said that the break in November 2020 caused quite a clear break in the culture of the game. Against KSC, as in the games before, FCSP showed an appealing performance, while after that, as is well known, things went steeply downhill. In October 2020, however, there was even an improvement: FCSP lost at Sandhausen, the international break came and then they picked up a point at home against Nuremberg.

But of course, you shouldn’t just reduce it to the results either. Because in October 2019, FCSP picked up a point against Nuremberg before the international break. This point was the sixth match in a row that was not lost (3 wins, 3 draws). This was followed by a defeat against Darmstadt after the break. That was the start of a series of seven winless games (3 draws, 4 defeats). So is there a connection after all?

But where does the feeling come from that international breaks always seem to take away our form? After all, I’m not the only person who has expressed this feeling several times. I have an idea:
International matches have taken place in fairly rigid corridors for years. There is a phase at the end of March, then in the summer during the tournaments, a phase at the beginning of September, one in mid-October and one at the end of November. Especially the last three set-aside periods fall in phases in which FC St. Pauli has not really played well for years. I could now calculate point averages for the individual months, but I can also simply refer to this article. It shows that for years there has been a strange blues around the Millerntor in autumn. This probably creates the feeling that there is somehow a connection with the international breaks.

I still can’t stand international breaks. Even when they’re no good as kryptonite for FCSP. Actually, I like them even less now that I can’t even blame them for FC St. Pauli’s defeats.

6 thoughts on “I hate international breaks?”