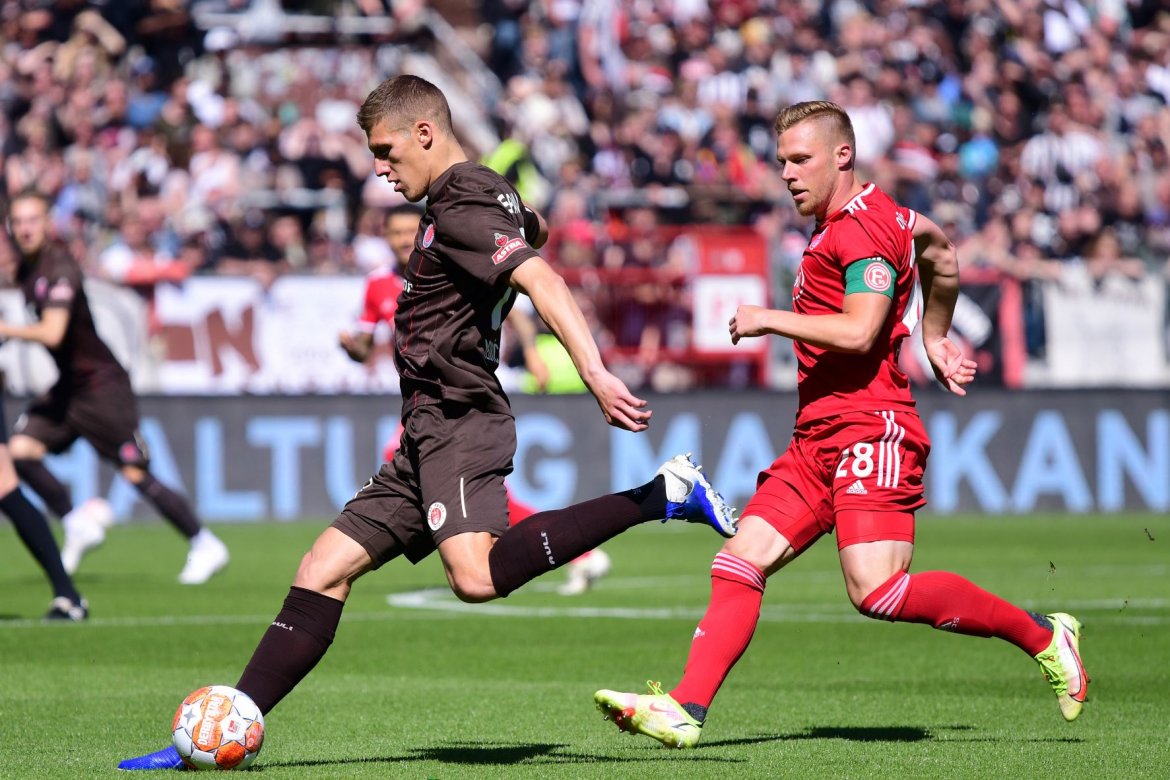 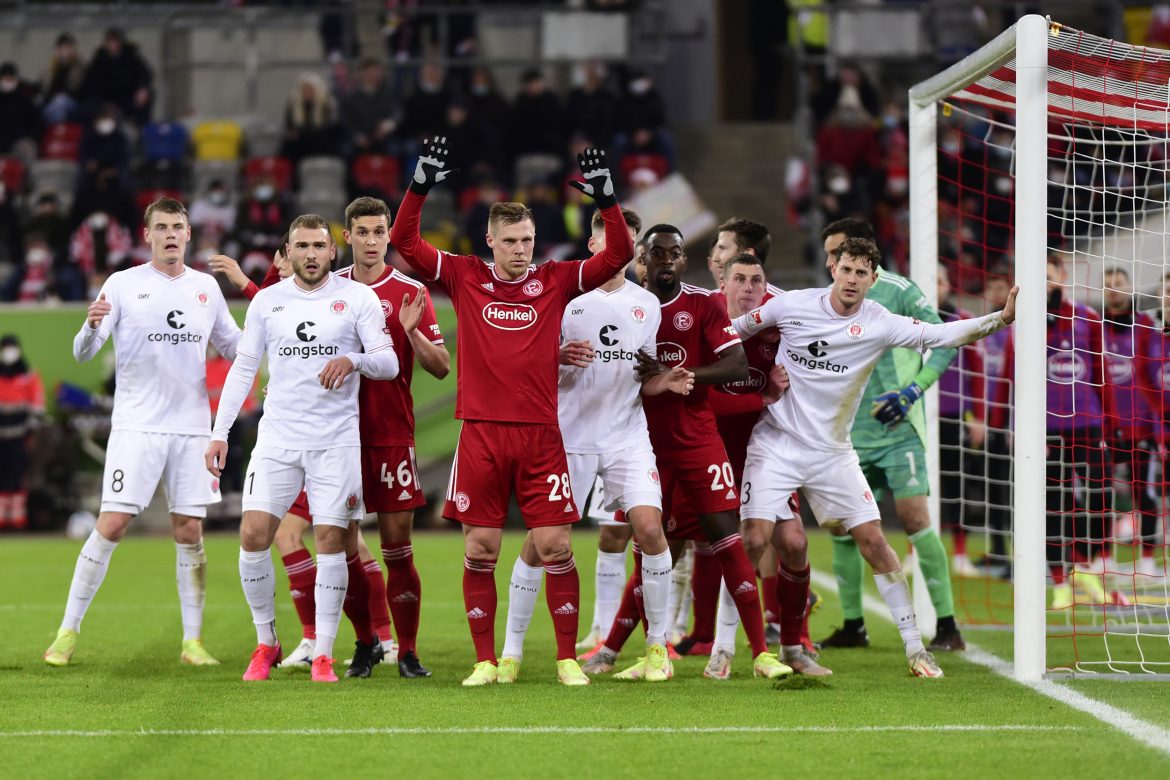 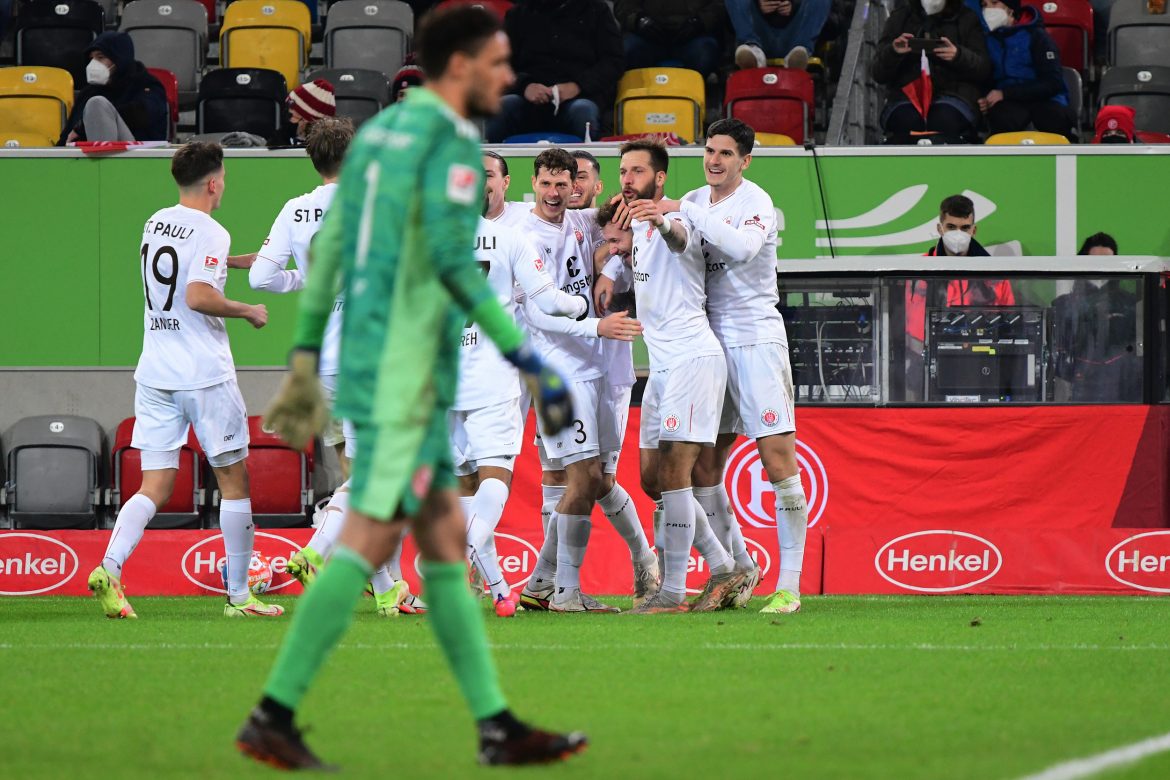 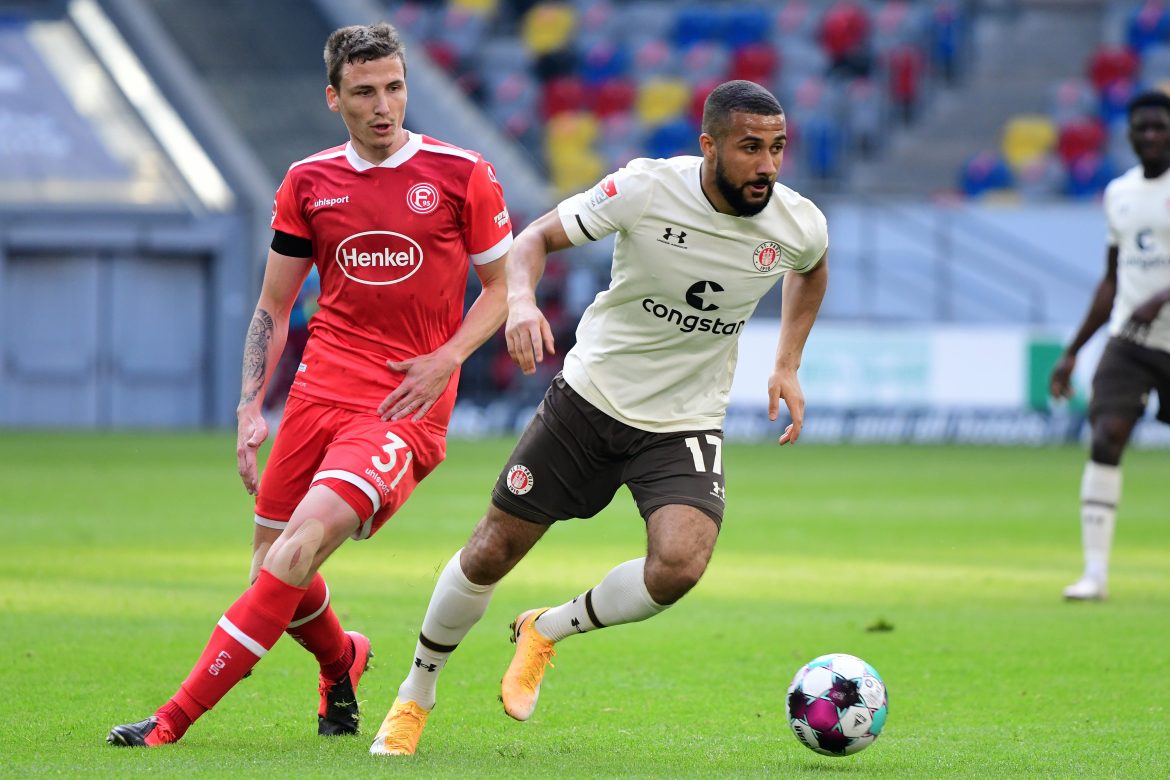 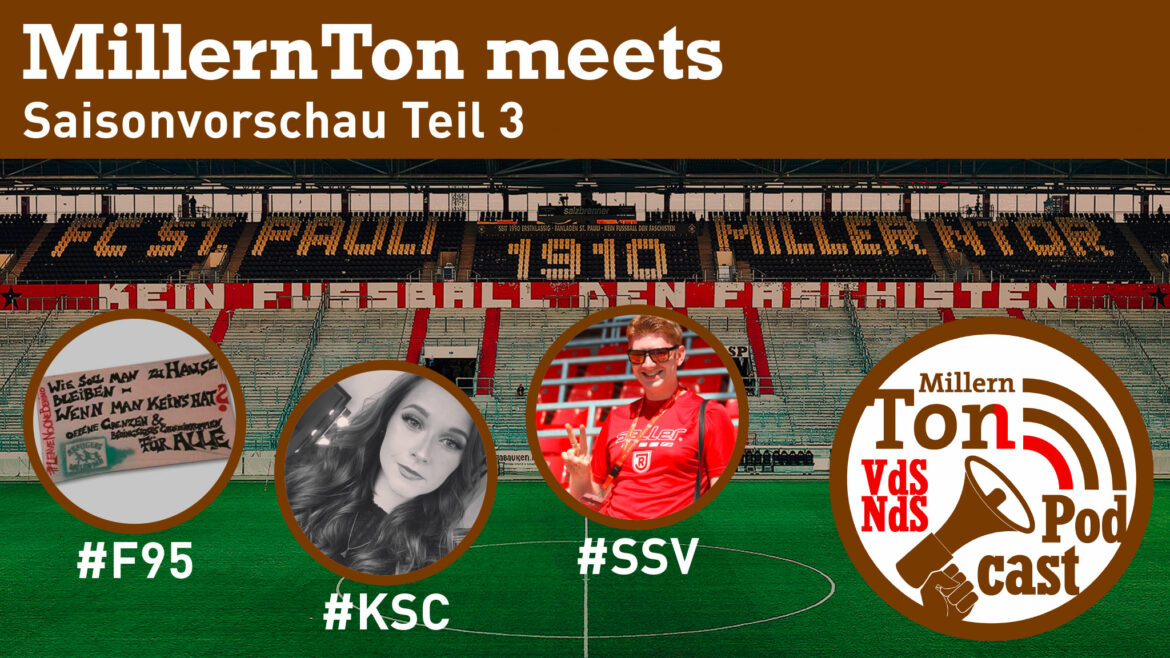 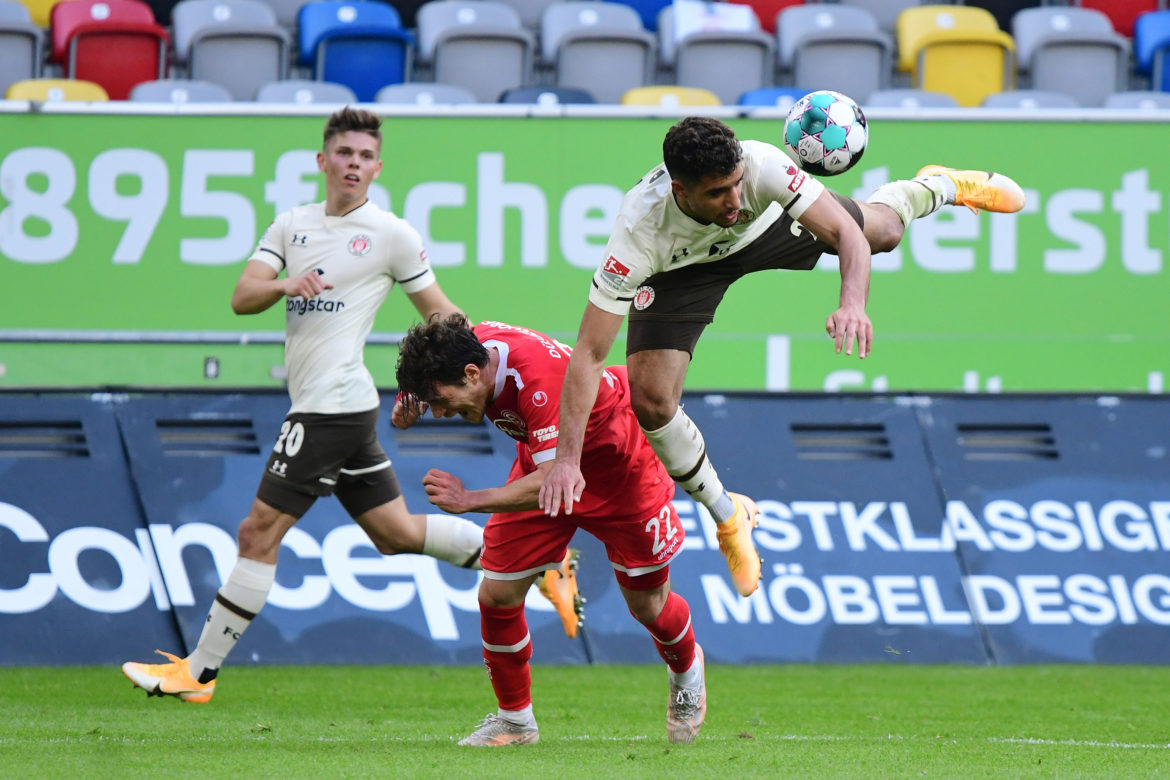 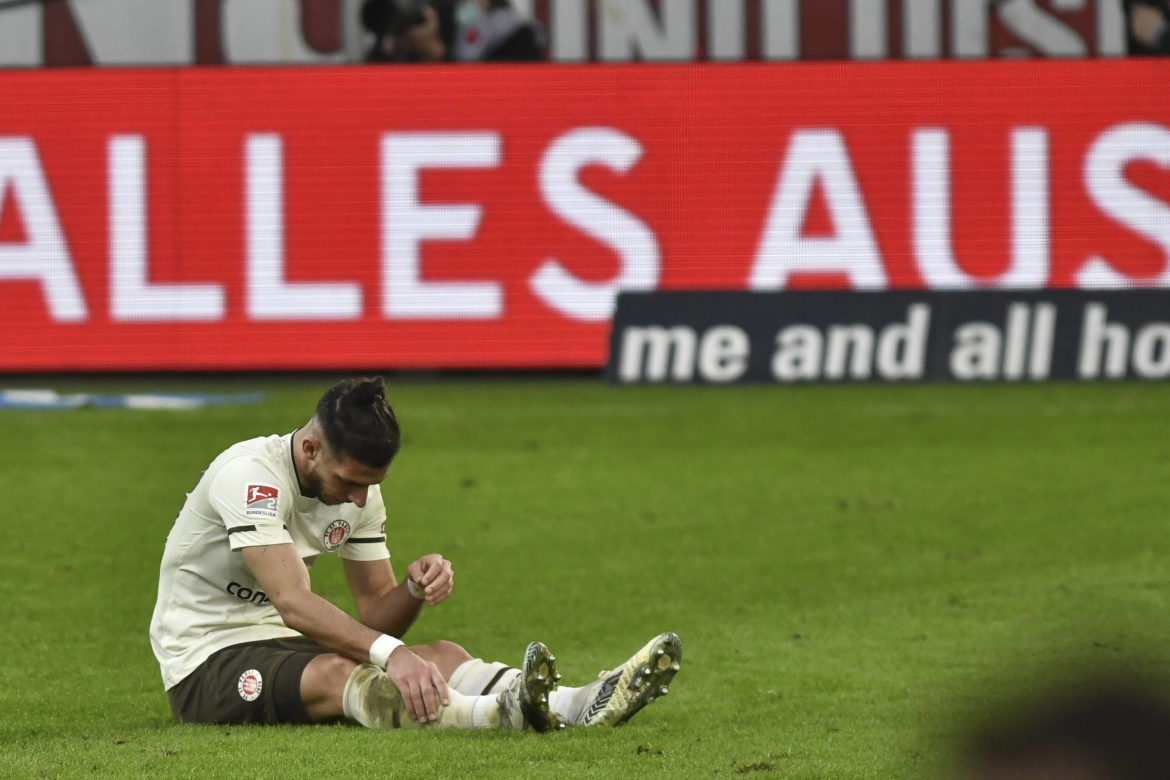 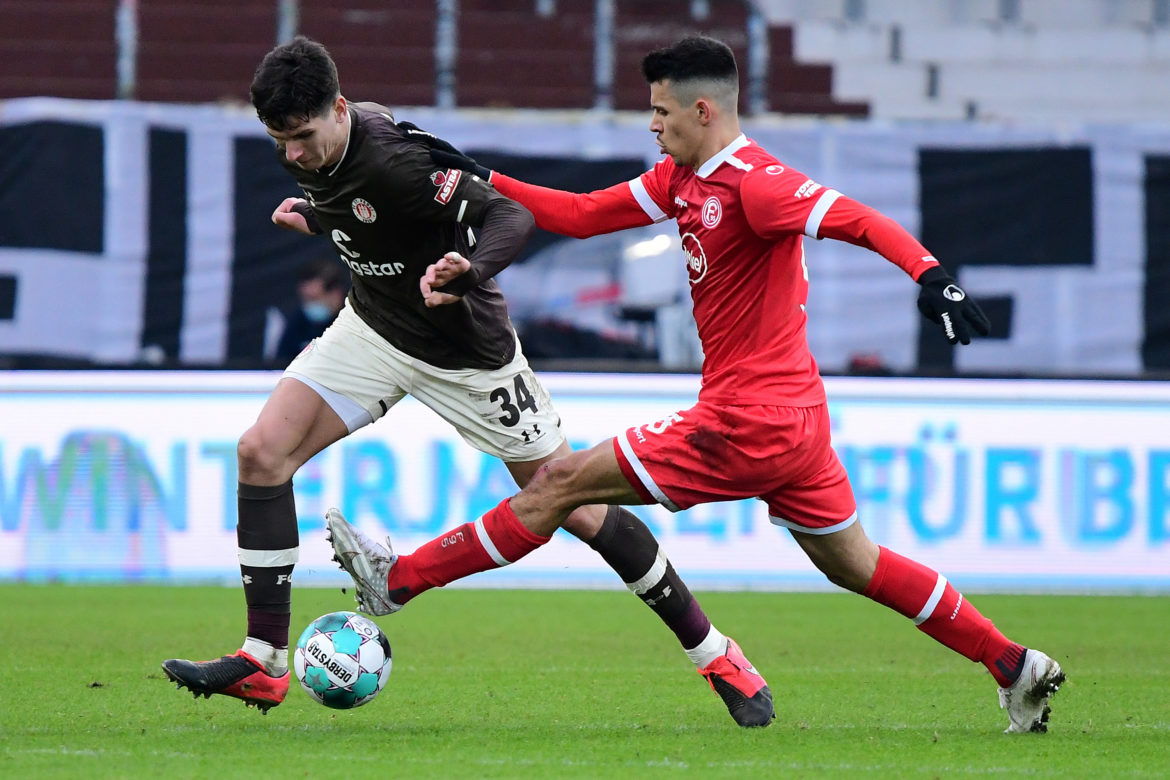 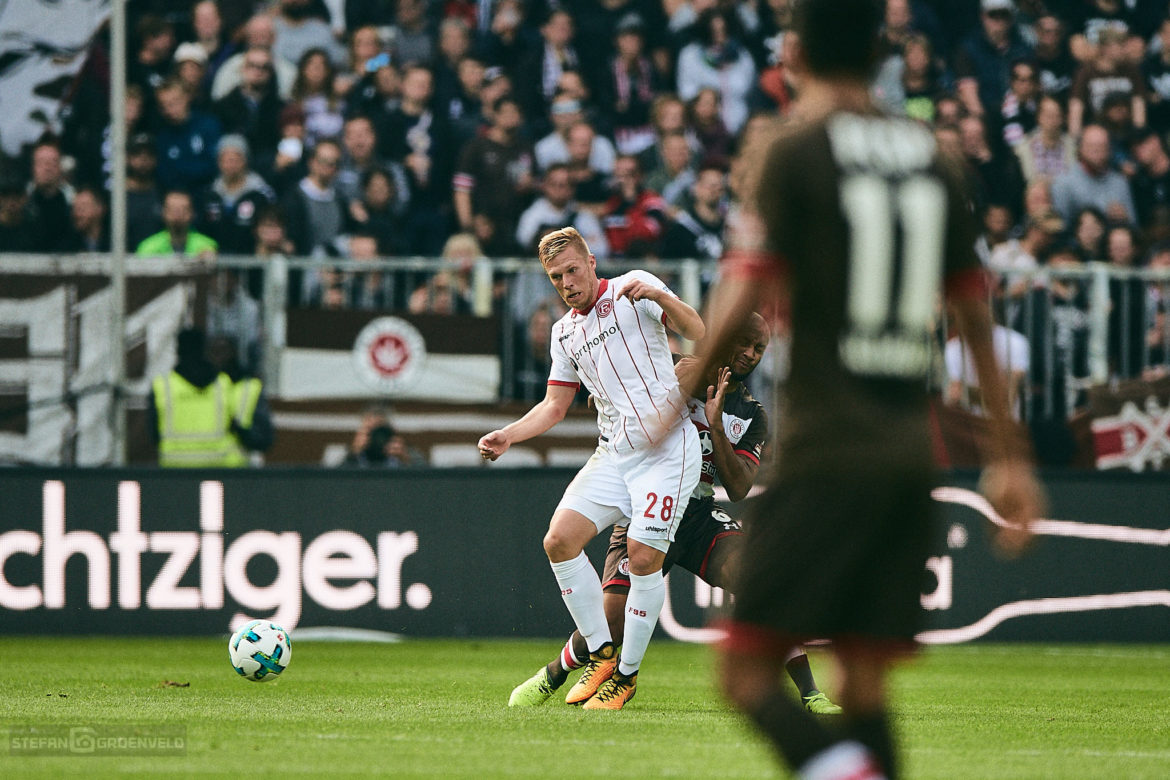 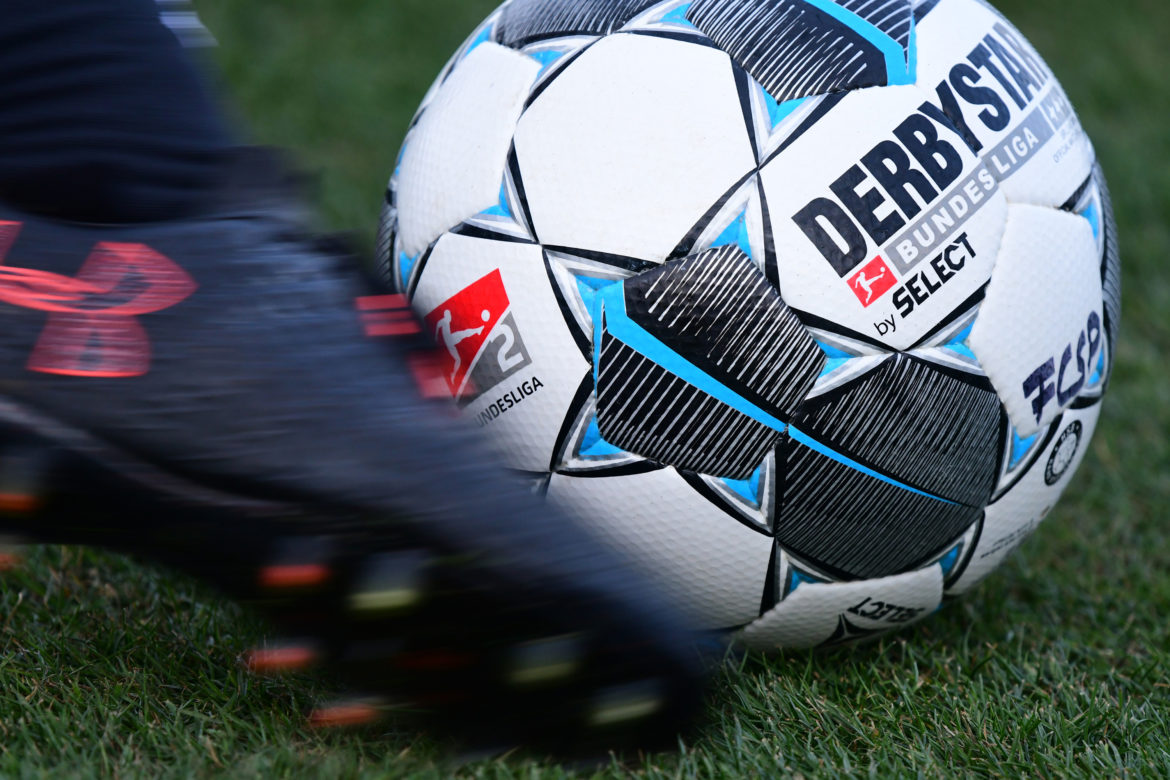 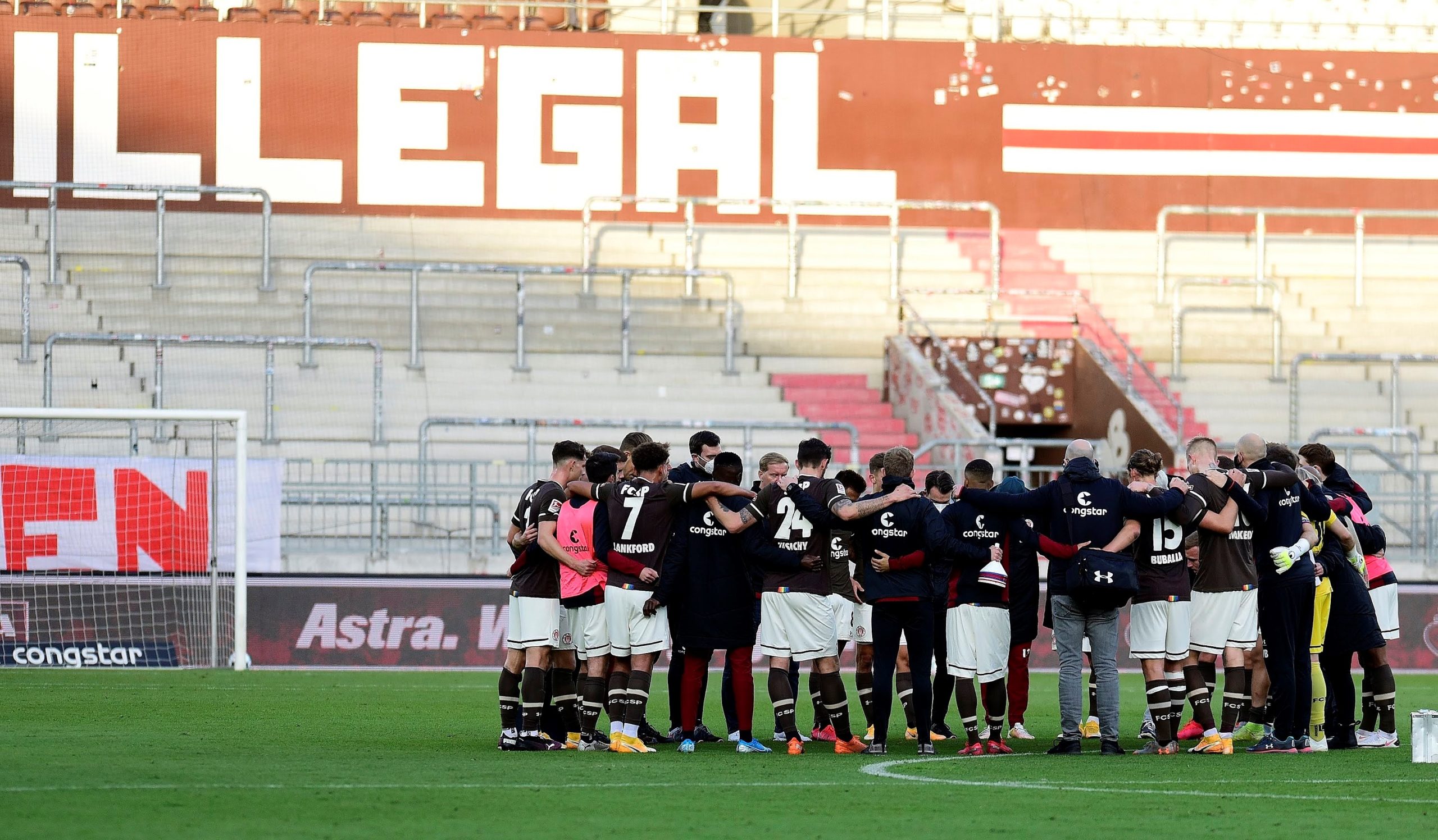 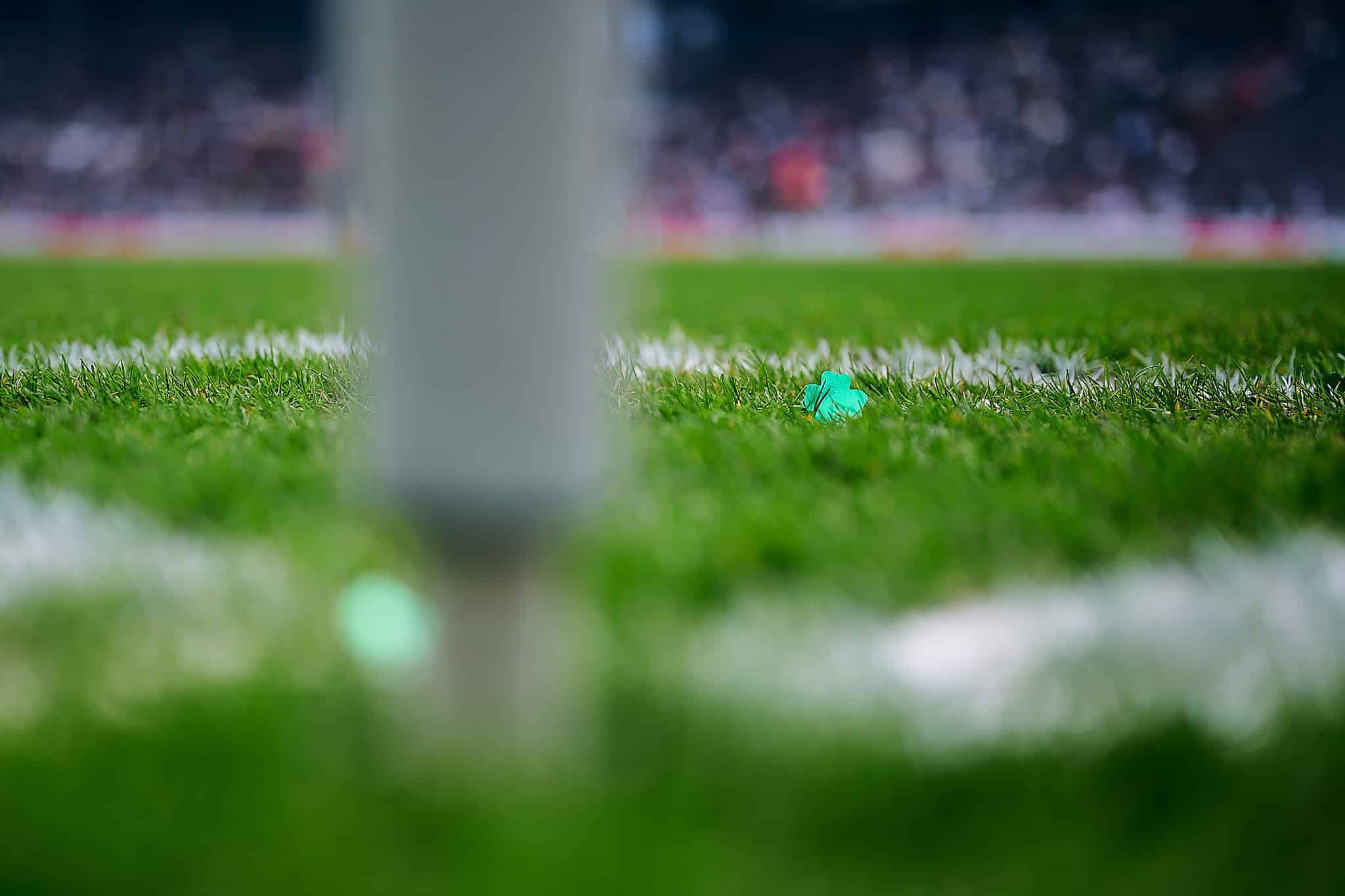 And so it starts again. Germany’s second division will start on the 17th of September. For us, that’s the time to look a little bit