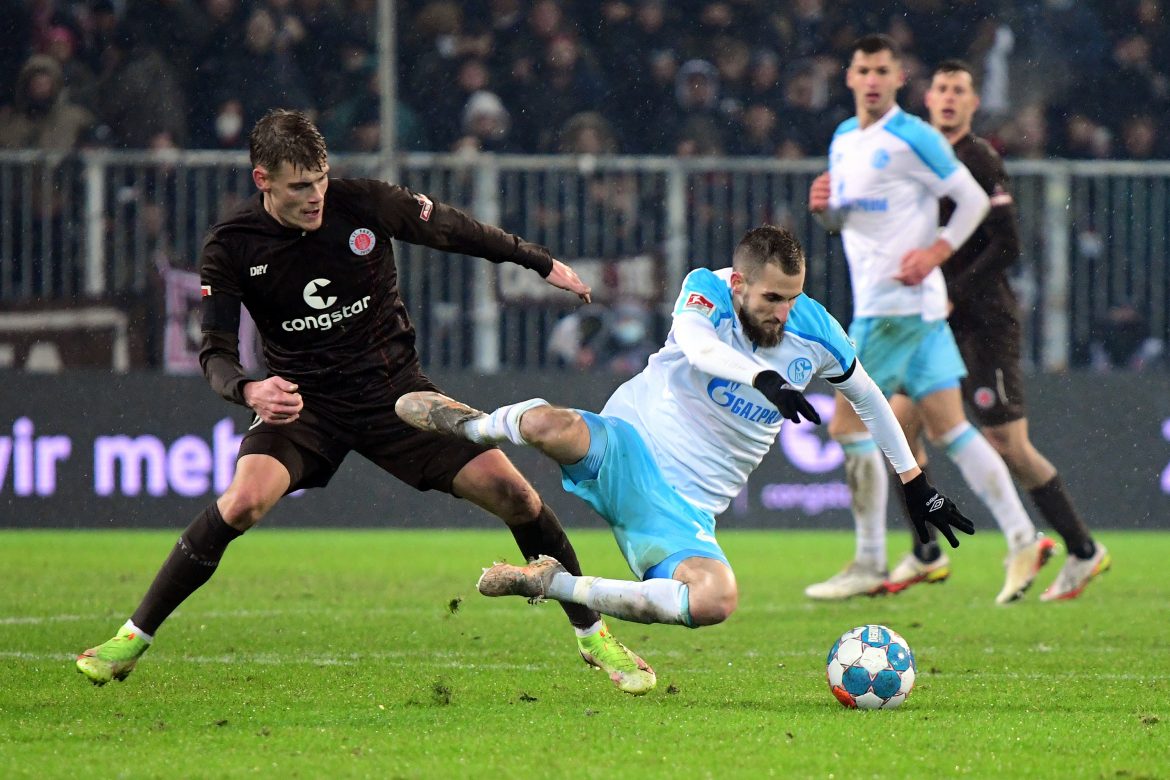 especially in the first half, and was able to lay the foundation for the ultimately deserved victory. Schalke 04 offered frighteningly little, but also seemed powerless against a strong defensive performance by FCSP. The victory brings FC St. Pauli the “Herbstmeisterschaft” (being top of the league after the first leg of the season), a record first round and a record home series. 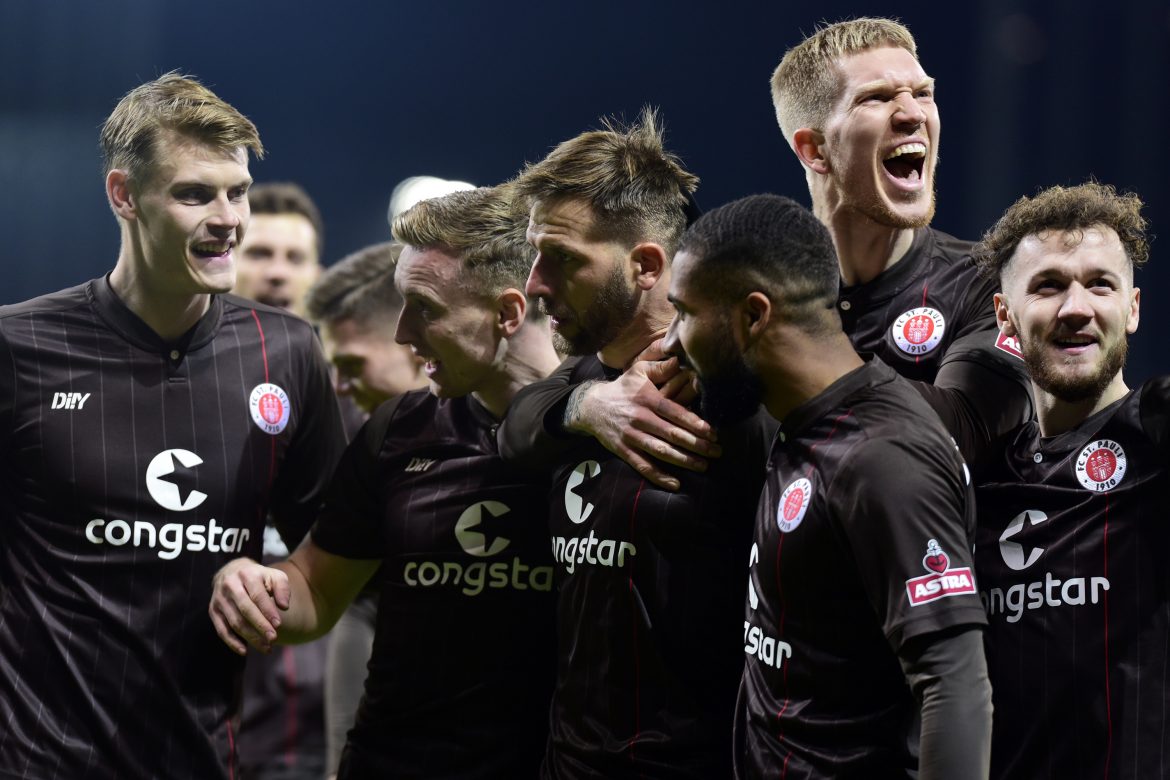