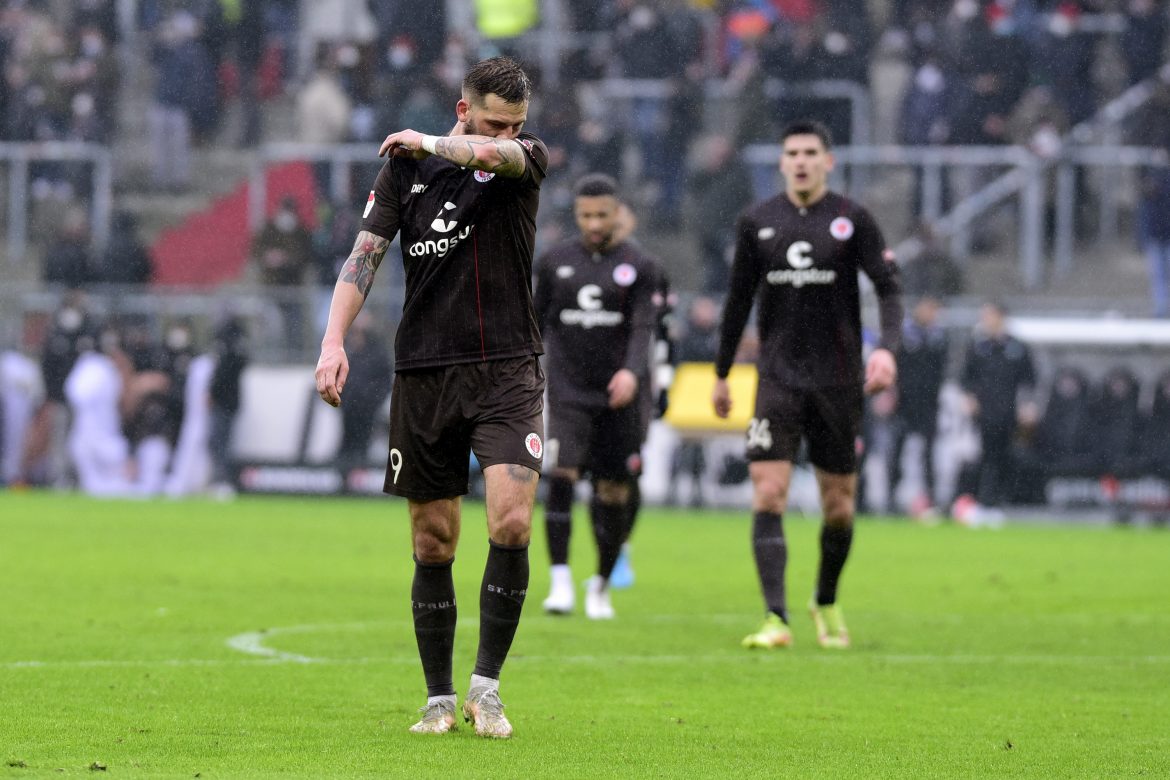 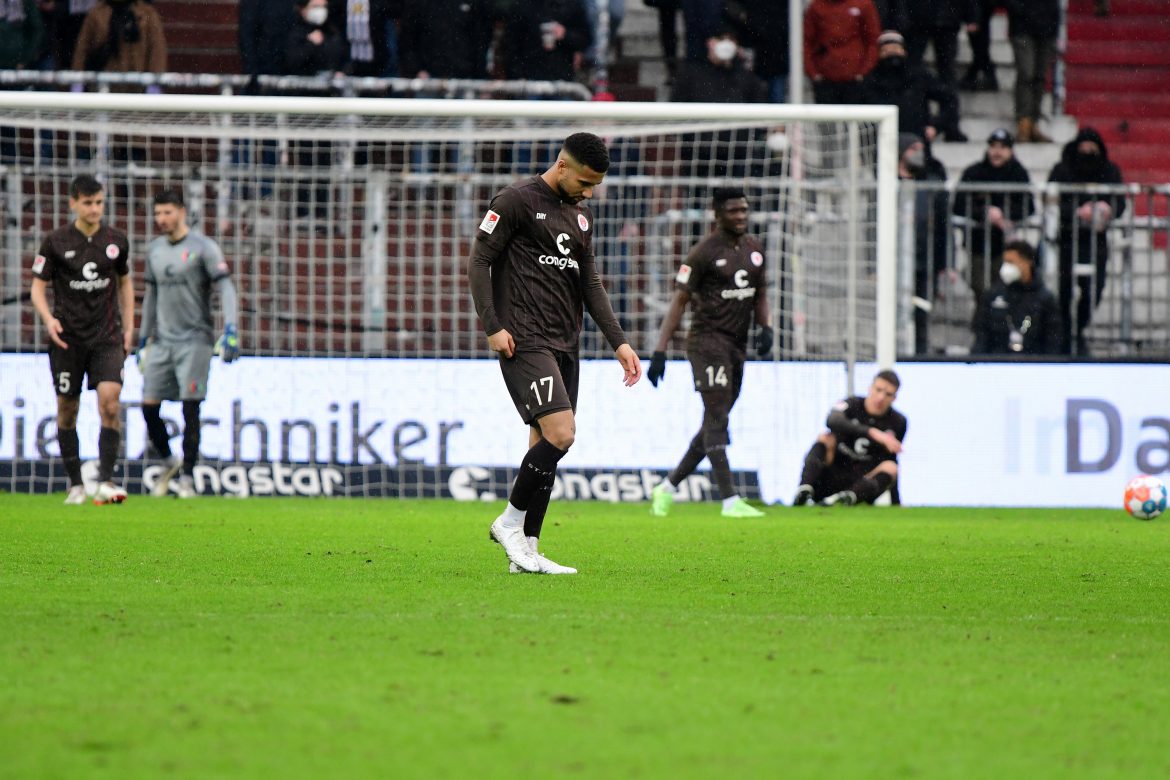 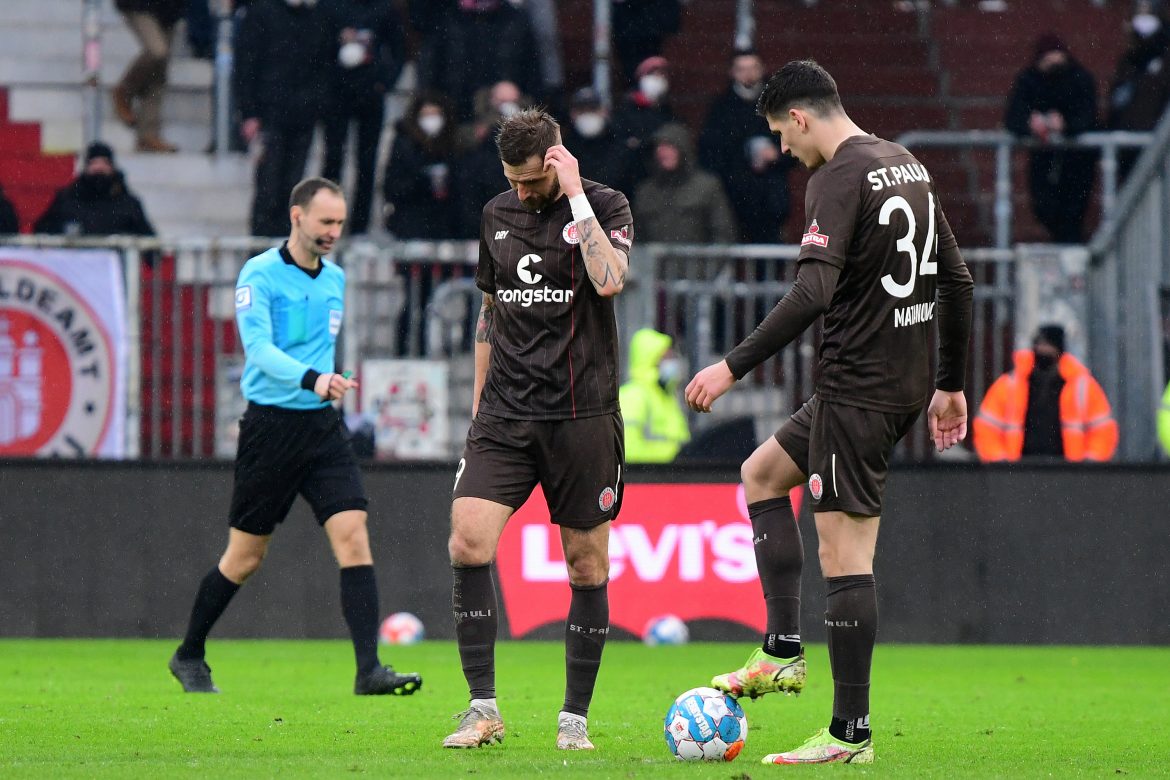 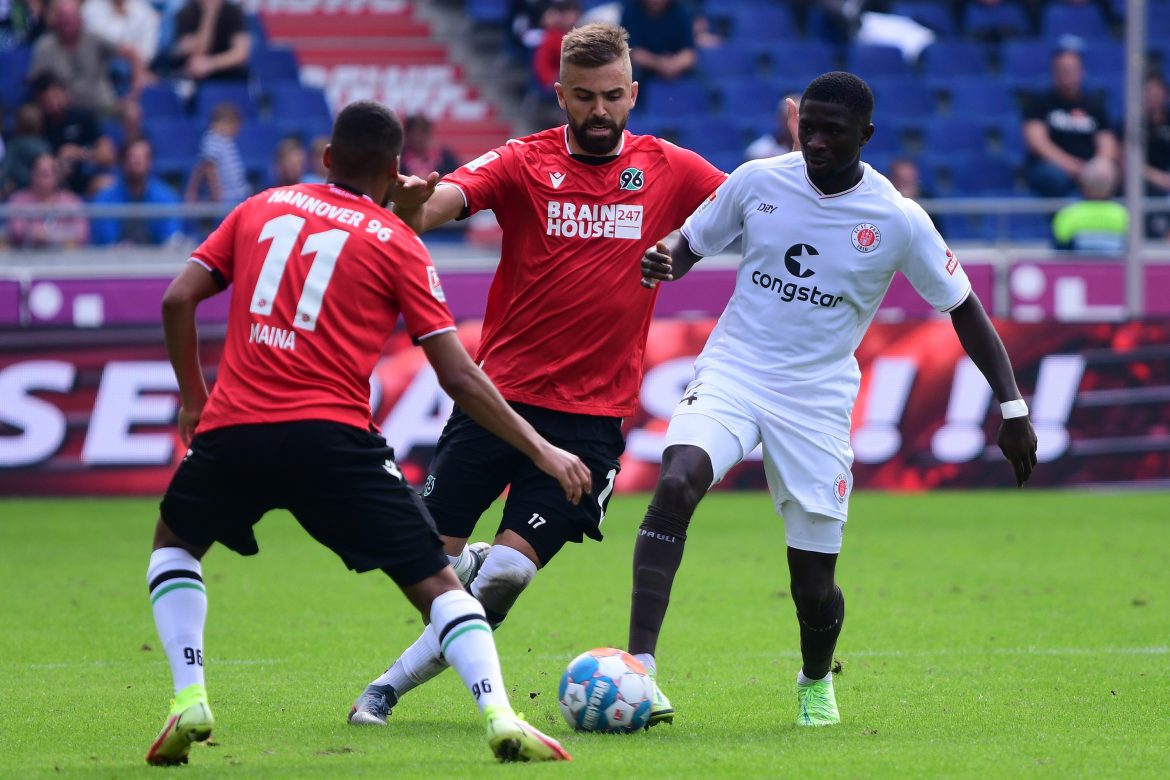 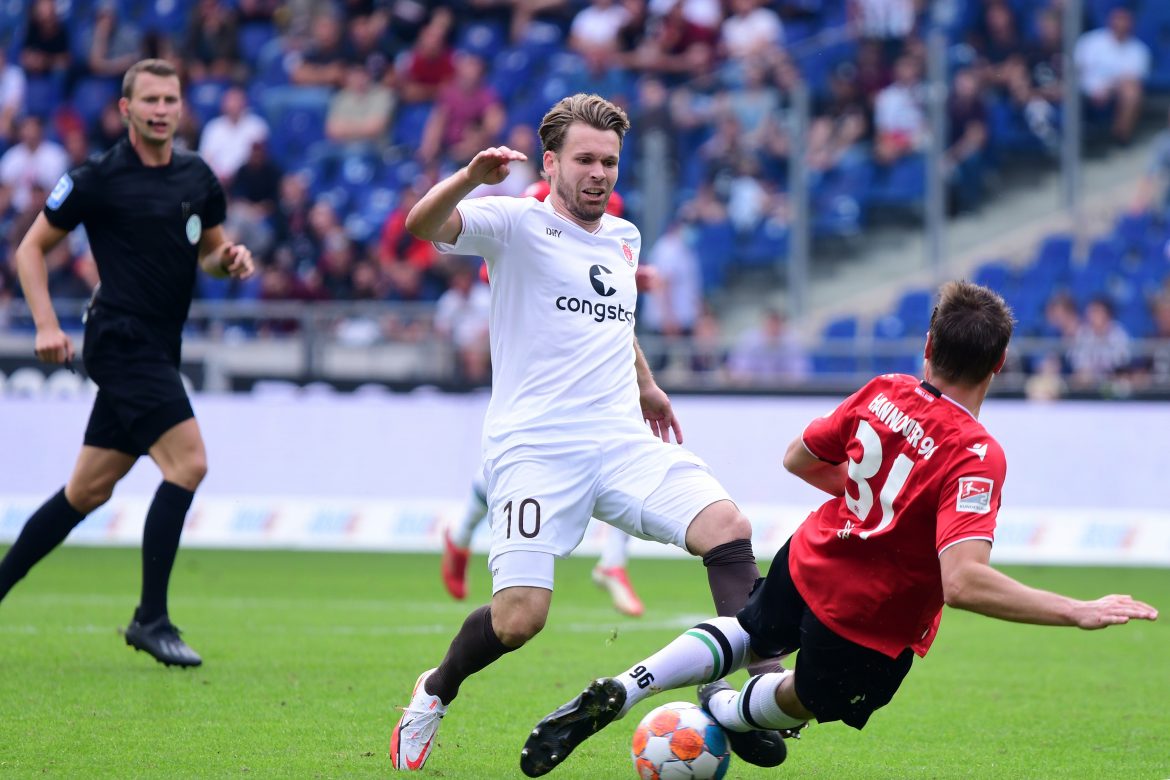 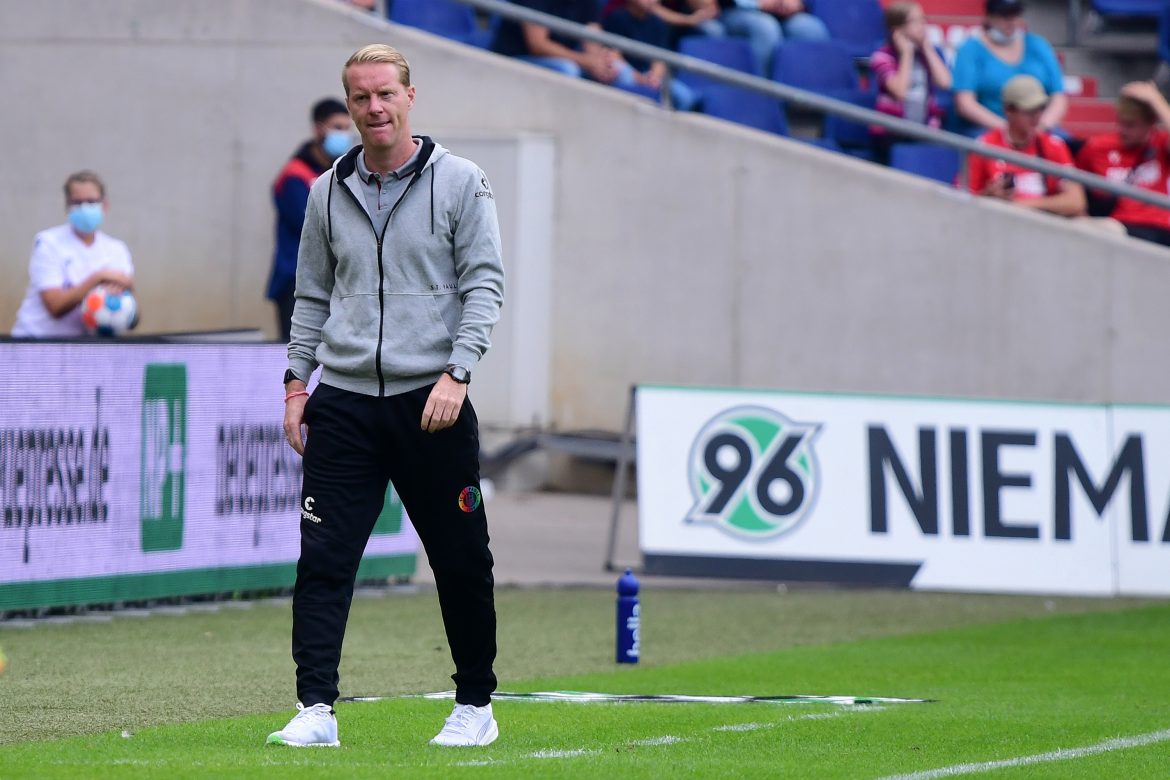 FC St. Pauli lost against Hannover 96 with 0:1. The biggest opponent was not necessarily Hannover 96, but their own lethargy. Thus, the many ball possession and the visually strong predominance brought relatively little, because hardly any scoring chances were created. Hannover 96, on the other hand, created quite a few chances despite having few ideas of their own. As a result, FC St. Pauli missed out on the leap to the top of the table and – not only because of this – put a severe damper on themselves. 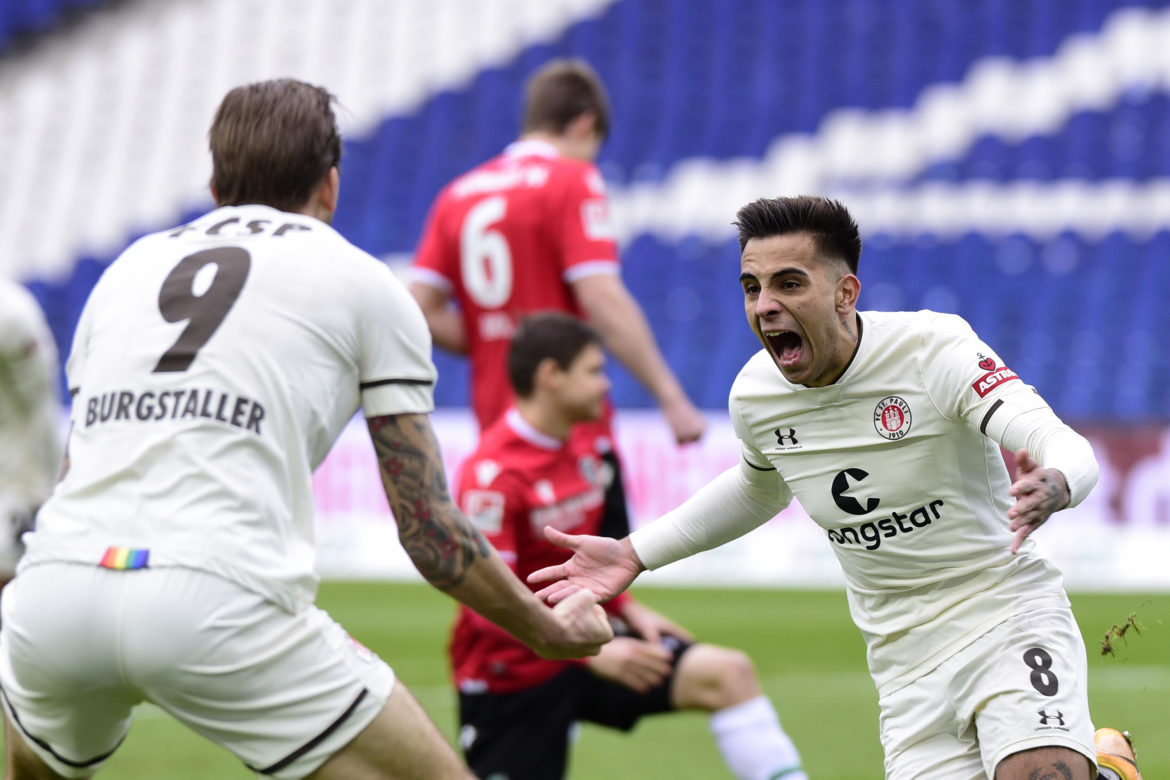 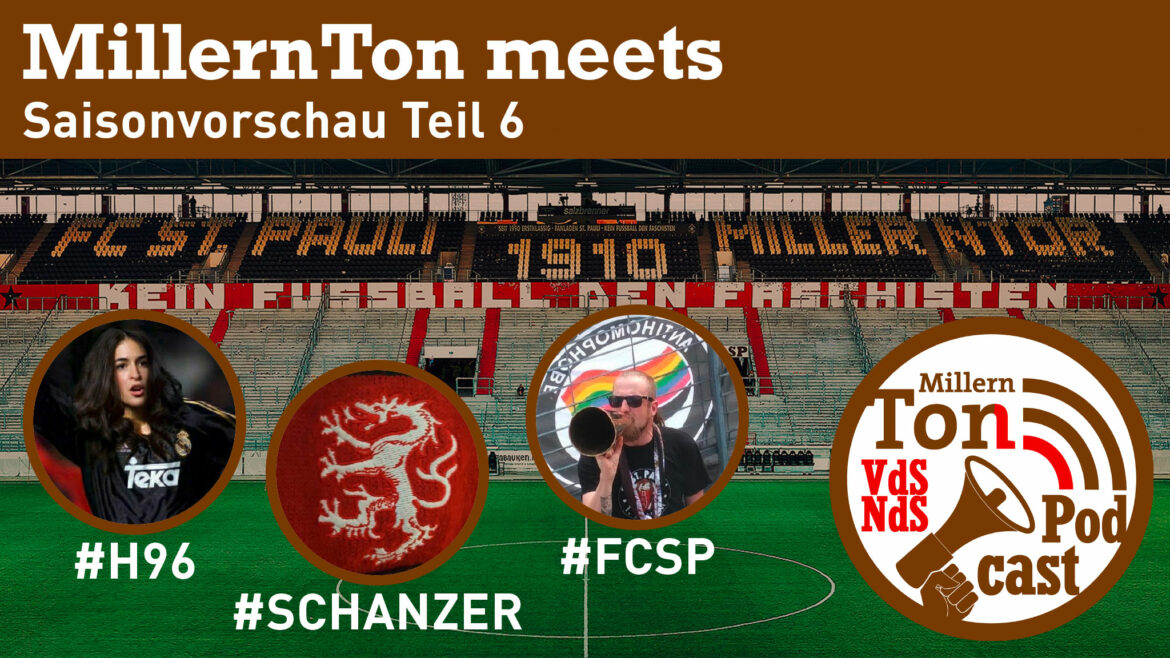 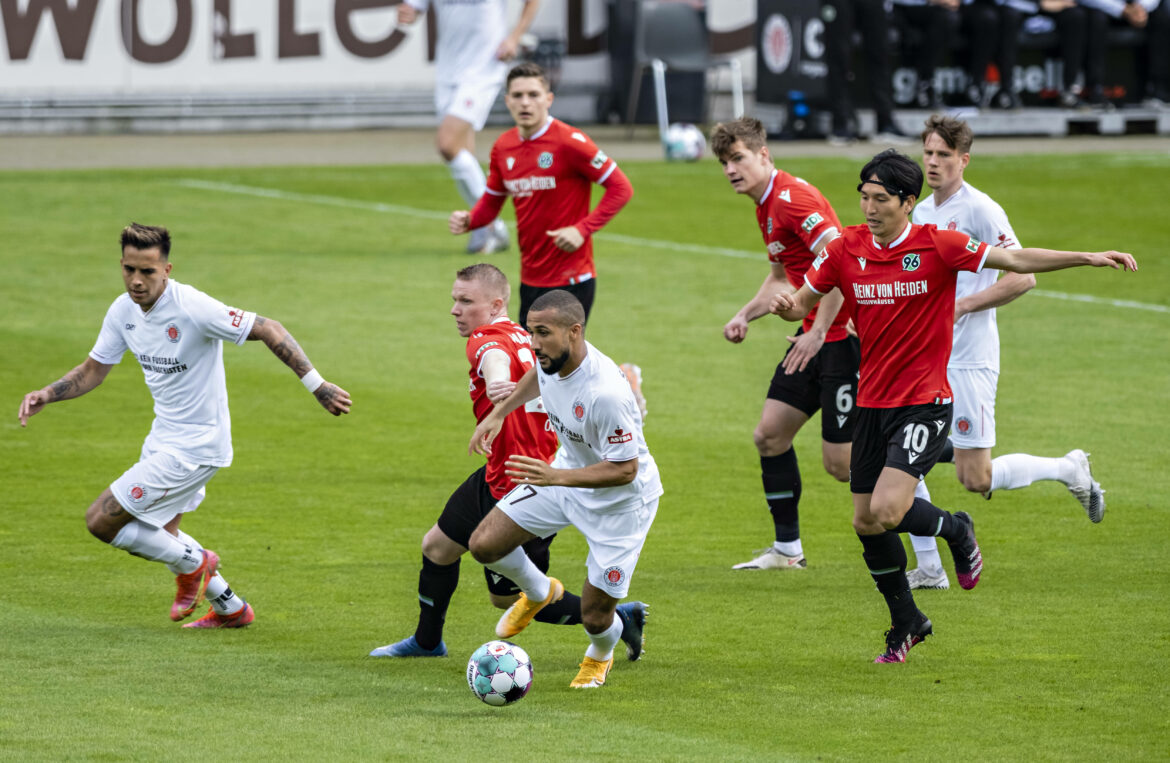 FC St. Pauli lost in the last home match of the season against Hannover 96 not undeservedly with 1:2. Although the performance was appealing against 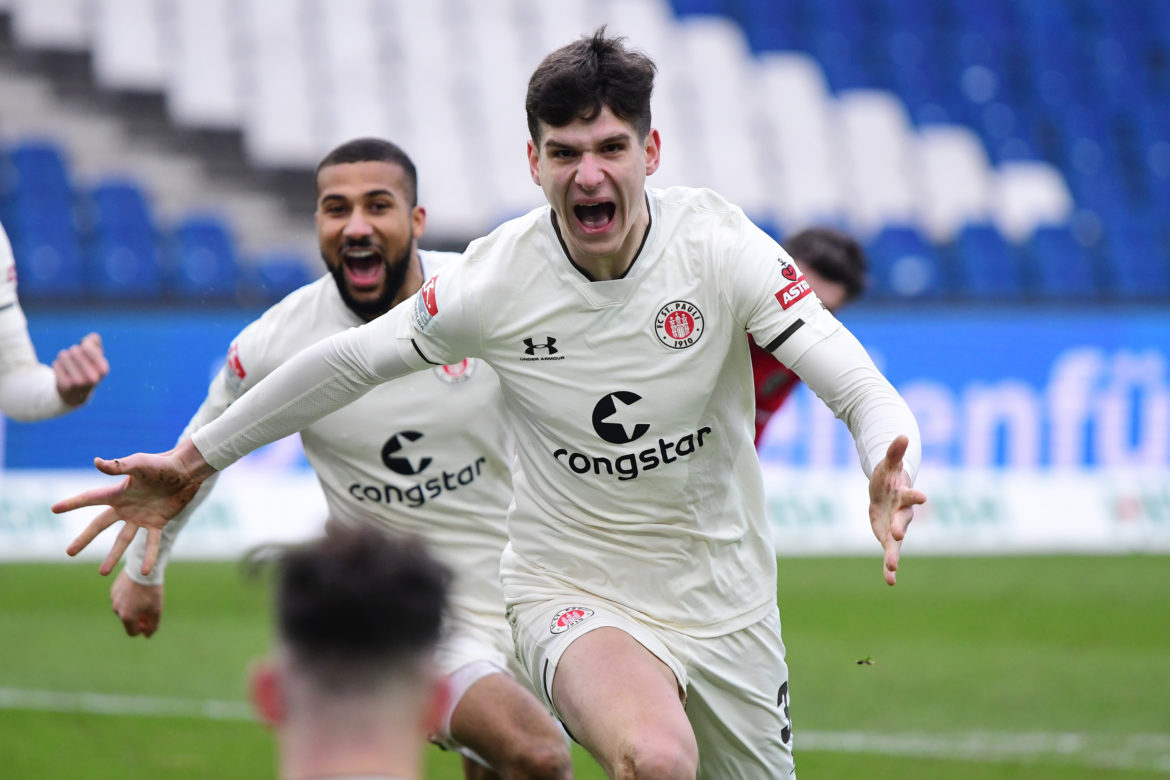 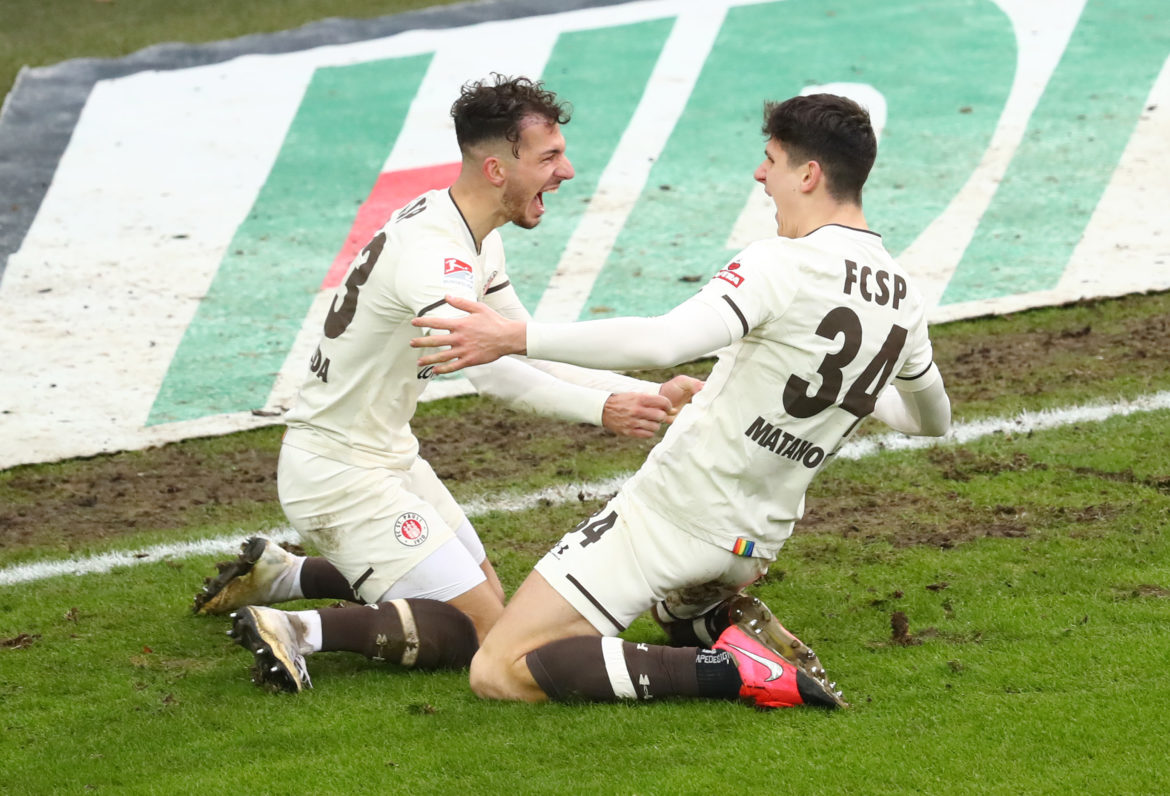 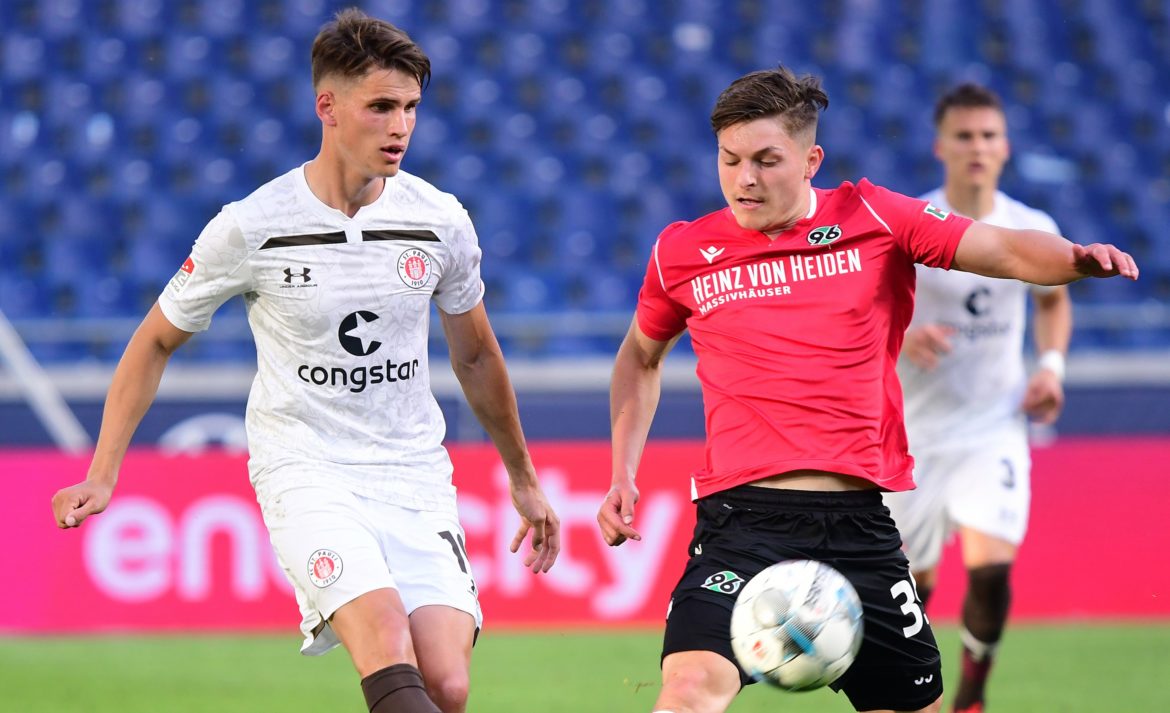