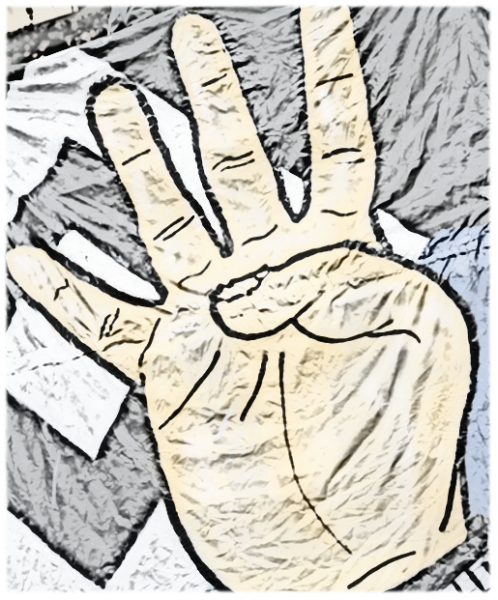 During the last weeks, there was already some funny mentioning of the so-called “derby-curse”. As we all know, when the FCSP played in the Bundesliga for the last time, they won the second leg of the derby – and no other match since then for the rest of the season. This resulted in the relegation, which was absolutely unimaginable straight after the derby.
Something similar was now achieved by our neighbour, who couldn’t win any further match in the second leg of the season since then and who recently squandered the already taken for granted promotion to the Bundesliga.

Accordingly, the majority of us thought that in our penultimate belonging to the first division, after a win in the derby return leg, the winner could at least win one more match – but the truth is even more dramatic!!!

So, here’s the listing of the “dread”:

So far, so known.
But also in our previous guest appearance in the belle etage it was pretty similar:

Admittedly, it was relatively harmless, because even with two wins, HSV would only have been able to perform some further table adjustments.

So, we have to dig even further. The previous first division season of the FCSP was in1996/1997. Sadly, we have to take this season from the scoring-charts as the second leg resulted in a draw (2:2, Richie Golz, you’re one of us forever!).

Another year earlier: 1995/1996. Another “home match” at the Volkpark in which Holger Stanislawski was able to take the FCSP in front on the 32. match day. However, Stefan Schnoor equalized in the 77. minute. So there’s no scoring here either.

The FCSP then had to play relegation matches, as a draw against Eintracht Frankfurt and a loss in Dortmund lead to an end of season table in which the 1.FC Nürnberg ended in front of us.
After the derby, the HSV lost the third position in the table and ended fourth.

So let’s look reverently back to Thursday(!), March 23rd 1989. On that evening in the Volkspark, the HSV won “at” the FC St.Pauli ground, after the 1:0 by Sonny Wenzel was equalized by Thomas von Heesen and another goal was scored by Jan Furtok later (2:1).
And of the remaining twelve matches of the season, the HSV was able to win another five.
So, after this season 1988/1989, the “derby-curse” set in.

And so we look back into the present and finally know why the HSV is charging a top surcharge for the home match against MSV Duisburg next Sunday in the Volkspark and thus the same prices as for the Derby:
Both, Hamburg’s luck is at stake and the city’s footballing future is at stake!

Will the former Dino be able to escape the curse and win against the already relegated last of the league’s table?
The first win of a second leg derby winner since 1989? Something, that wasn’t achieved in 24(!) attempts of both clubs since then?
The Volkspark will for sure burn due to excitement.

And this match’s result will determine the amount of fear with which both clubs will look at the new match plan of the next season.
An early match day in the second leg might lead to the fact that both clubs early agree to a draw – or can we even hope for a festival of own goals?
For sure, the better option would be when the DFL would schedule this match for the last match day of the season, as long as the winner does not qualify for a relegation or play-off match.
Although… you can “win” such matches with two draws in aggregation, as we know..

With this in mind: THE ENTIRE OF HAMBURG! PLAYS IN THE SECOND DIVISION!