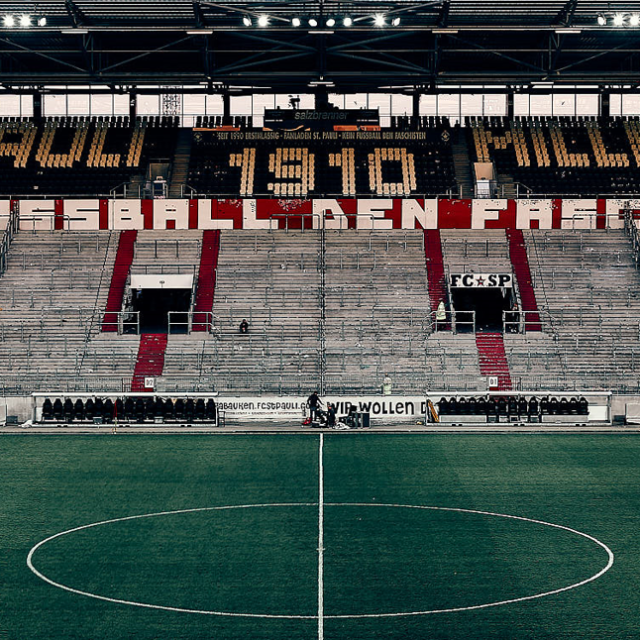 We are the MillernTon. We’re podcasting and blogging about everything of our concern about the FCSP and this by guess and by gosh. The MillernTon consists of three departments:

If you ever wondered, who is actually speaking into your ears or who drafted the texts you are reading, just keep on reading: