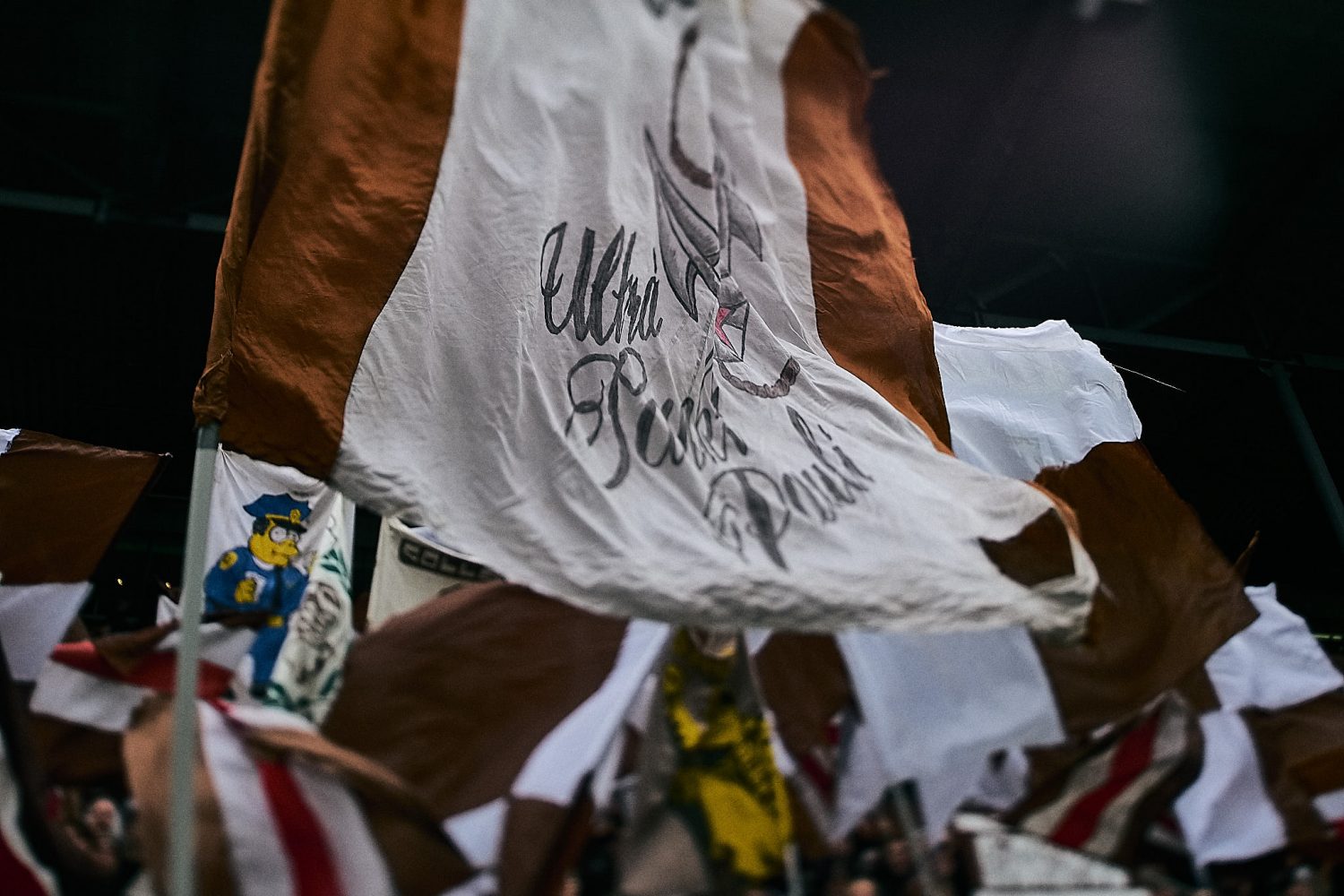 FC St. Pauli signed Simon Makienok. The Dane, who is without a club since the end of last season, signed a contract at St. Pauli until 2022 and will strengthen the offensive.

Unfortunately, we cannot provide you with an interview this time. Our contacts to Makienok’s former clubs are so limited that we have to make do with our onboard resources. Experts for Preston North End, Utrecht, and similar calibers please contact for future interviews.

Since it will probably surprise one or the other that we cut out this text so soon after the official announcement of the club, here is a brief explanation: While the transfer of Henk Veerman slowly became apparent, the Danish soccer website bold.dk released the first information. A quick translation by a Danish friend revealed that Makienok was supposed to take the (sorely needed, more on that later) medical check-up on Friday 28th of August. (If you don’t have a Danish friend at the moment, you can use Google Translator)

Since it was already known from various publications, that Andreas Bornemann will join the team in Herzlake later on Saturday and that the FCSP needs a player of his kind after Veerman’s departure, we put one and one together and are more or less gone all-in with the creation of this text.

Since you’re reading this text right now, we have made the correct decision, otherwise, it would still be in the drafts.

(The rumor that we have a corresponding article for all players in the European top leagues is complete nonsense, of course. As if we would limit ourselves to Europe …)

Simon Makienok Christoffersen is a striker and not only for that reason comparable to Henk Veerman. With 2.01m he’s at the same size as Henk, as well. And Makienok knows the second division. He has been playing for Dynamo Dresden in the last six months and scored three goals in that time. It wasn’t even clear that his time at Dynamo would end until a few weeks ago. (we should wean him off the “I’m a lifetime fan“). At the match against Dresden at the Millerntor in February we didn’t see Makienok on the pitch because he was suspended due to a red card. Before we take a deep dive into his vita, you can treat yourself to a few goals he scored:

In addition to his height, unfortunately, there is more comparable to Henk Veerman: Simon Makienok also struggled with serious injuries lately. Before his time at Dynamo Dresden, Makienok missed almost the entire year 2019 and the season 17/18 due to serious injuries. In this interview he briefly speaks about this difficult phase. That is why he only made nine appearances (two goals) in 2 1/2 years (!) during his time at FC Utrecht.

Before this time, Makienok played in the English second division for two years: First in the season 15/16 at Charlton Athletic and in the following season at Preston North End (in total he scored eight goals in the championship within the two years). At both clubs, he was on loan from US Palermo. There he played the season 14/15. Although “playing” is perhaps is the wrong word, Makienok missed almost the whole season due to an injury. Simon Makienok scored quite some goals in his two years of service at Bröndby IF in the first Danish league and HB Köge in the second Danish league.

For a 29-year-old, this is a pretty powerful or long vita. And yes, he is almost completely tattooed (anyway, his Insta profile is worth a visit… – or more clearly: It is pure gold!!! And… um… just follow his girlfriend… ).

The role of Simon Makienok at St. Pauli appears to be quite clear: He is supposed to fill the gap created by Veerman’s departure. But in contrast to Henk, Simon Makienok has a few other skills that might help the FCSP: Makienok is a very strong player in passing and also in heading (watch and rate it yourself in this video). So maybe the label “Substitute for Henk Veerman” has to be softened a bit since Henk didn’t exploit his header strength as a wall player (the opposite, rather). Anyone who has watched the two goal videos will notice that what feels like 80% of his goals are scored in or on the six-yard area – which is a special quality as well.

Since Makienok isn’t only good as a wall player for headers but also scored a few goals with his head, this could e.g. go together quite well with the FC St. Pauli’s new left side.

Nevertheless, Simon Makienok is definitely not a player to rely on when planning a squad. His injury history is just too terrifying for that. Accordingly, you can assume that there will be other signings in the offensive. The financial risk is probably manageable, the FCSP didn’t have to pay a transfer fee and he will certainly not become a top earner with his history.
But despite the question mark due to his injuries, we can consider Simon Makienok a strong addition to the offensive. A player who, if he is fit, can be quite valuable for the FCSP game and also brings some skills into the squad that are not yet available in this form.
We wish you good health and are very excited!

Welcome at the Millerntor, Simon Makienok!

4 thoughts on “Who is Simon Makienok? – A player’s profile”