Well, that’s something! A national player! With a chance to win the European Championship! In such a case it is of course not enough to create a disdainful player profile ourselves, but we had to secure the most competent person money could buy. Yesterday we were still riding our bikes in Gelsenkirchen-Buer, today we reached #fcsp-live reporter Tim Ecksteen by phone on the streets of Brussels, in the Anderlecht district.

We admit that we had not expected this to happen again. But at the latest after the MillernTon show with James in March, we are all Fangirls & Boys here from him – and we are very happy.

While with the other newcomers usually, only a good nose was enough to prepare texts, we prepared some stupid texts for the expired loans – and after we had to move the Leo text into the trash can (the one for Viktor is already quite crumpled up in the corner), we are even happier to be able to conjure up a slightly updated text for James – have fun!

Maik: Tim! Tell me, everything good? You survived a sheepdog bite from Gelsenkirchen and then marched all night to Belgium with a broken wheel under your arm, right? It’s a hard life as a reporter, but we pay a bottle of water per hundred kilometres, so you shouldn’t lack for anything.

Tim: In Gelsenkirchen-Buer, I trained two trainees on how to carry a sedan chair. The only thing that didn’t really work well was the grape picking. But the transfer window is still open for a few days, so they still have a few more days to learn on the way between London and Madrid (laughs mockingly).

Maik: So James Lawrence… Welsh international. That’s supposed to sound worse than a Scot – do you think you can understand him at all?

Tim: Yeah, really really bad. But you won’t believe it, Maik, I actually recorded a podcast with him once! I didn’t understand a word he said and only strung together wild syllables, but James is such a polite person that he answered anyway. What did he say? No idea. But you can listen to this here.

Maik: If we look at last season, James Lawrence was on loan for a mediocre second division club. Now nobody watches bad football voluntarily – did you watch one or the other game anyway and if so, is the transfer a good fit from your perspective?

Tim: Yes, I have done this to myself more often than it is probably healthy. And I can tell you that it fits pretty well. Not because James would play bad football, no, really not at all. Last season the mediocre second division club had several loaners, including another central defender. He was a bit better in terms of performance, partly because he made it through the season unhurt, and this has somewhat obscured how well James Lawrence actually fits in with the club on and off the pitch.

Maik: What kind of player is he and what are his strengths on the pitch?

Tim: James Lawrence is a remarkably complete central defender who can play in a backline of four as well as in backline of three. I would even assume that he could also play in defensive midfield. His physique is remarkable, with which he headed the ball and then almost the opposing goalkeeper into the goal in his first game. And when I look at the squad of his new club, there is a lack of physique for the defence of set pieces.

In addition, James is actually quite good technically. Last season he was able to dribble in tricky situations, which you wouldn’t have thought him capable of. Accordingly, he can also be enormously valuable in the play opening, which at his new club is supposed to be flat. Sure, he’s no Mats Hummels in the game structure, but he’s certainly more talented than some of his team-mates in the position (which is why I can imagine him as a central defensive midfielder).

Maik: And in which areas can he still improve?

Tim: Definitely in the social networks. There is much more to it. So far there are a few pictures of his games in there from time to time and *yes, no, there is still a lot missing. No hardcore SWAG pictures, no naked pizza stories.

No, honestly: James Lawrence is a real reinforcement on the pitch, but also next to the pitch he’s just a really good person, who 1. is very likeable and 2. has a clear head and strongly represents his opinion. Last season, for example, his club’s logo was found on an anti-terrorist list for left-wing extremist symbols. His statement on this was correct and important and should be the basic attitude of all people, but it is not. And especially among footballers, there is a remarkably high number of silences, although with their reach they could do much more in social networks. Not so James! He opened his mouth and would certainly do so again.

Maik: He was picked up as a central defender, right? I don’t know much about football. Is that also the position where you see him with us? Or is he always only substituted for the corners and heads the corners for us in the opponent’s net?

Tim: Both and is conceivable. I think the possibility of five substitutions opens up completely new options. But as I mentioned before, James could even play as a player on the six. But most importantly, he has to get through the season without injury. Unfortunately, that wasn’t the case last season. He missed more games with injuries than he was ready to play. At best, that shouldn’t happen again. But it should be enough for a substitution for a standard header. With a cast on his leg, if necessary!

Maik: FCSP coach Timo Schultz wants more and more speed. How do you see him in terms of speed? Or will he rather bring calmness to our defensive through his serenity, robustness and experience?

Tim: I can even say “yes” to both. James Lawrence may not be the fastest horse in the stable when it comes to running, but to be able to carry out actions on the pitch quickly, you need a head to give the orders. I would count him among the faster kind. In combination with the attributes you mentioned and due to the fact that he already knows a large part of the squad (especially defensively), James Lawrence could well play a central role in the season. It would be good for both of them: Club and player.

Tim, thank you for your time – may your club score 100 points this season and win the national cup. And don’t get a flat tire!

And now once again with a little more seriousness: We are very happy that James Lawrence will be back in brown and white. He simply fits in very well with us next to the pitch, so he is probably not unimportant “for the cabin”. Of course, we can only partially estimate whether he will be just as important for the FCSP game. But if he has only rudimentary importance on the pitch, which he has next to the pitch, then this is an absolutely successful and correct transfer.
He tested positive for COVID-19 in terms of health a few weeks ago but has now recovered (hopefully without any after-maths).

4 thoughts on “Who is James Lawrence? A player’s profile” 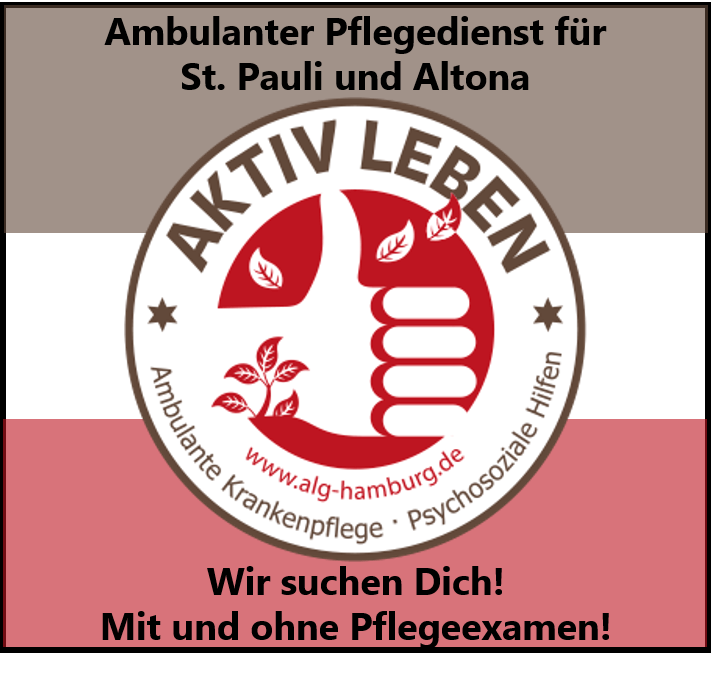